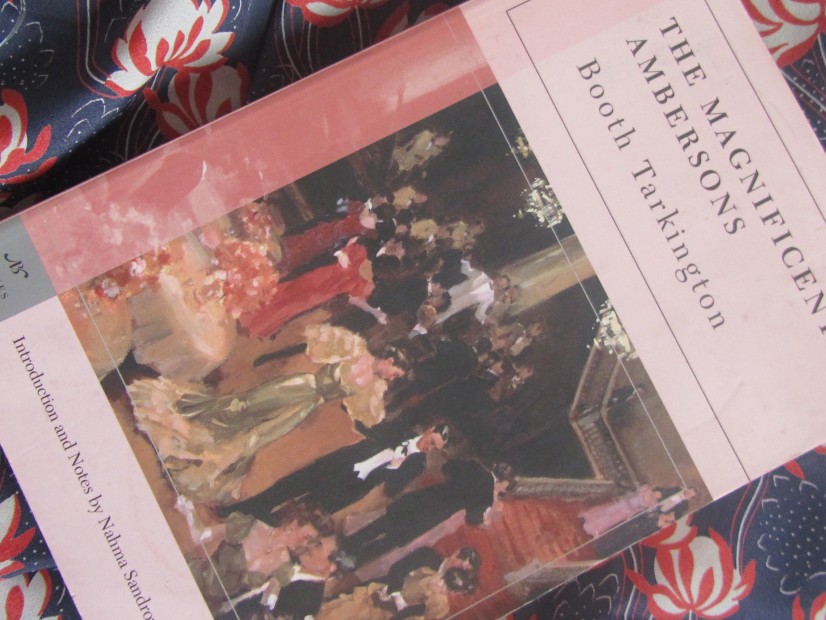 First off, many apologies for being a rubbish blogger of late. I have managed to keep my own blog going simply by burning the midnight oil, but catching up with your own blogs, replying to emails, and generally being on top of communicating with others who aren’t in the same room as me since I moved to New York has been nigh on impossible. I shouldn’t publically admit this, but in my old London life, my job was..shall we say…less than demanding, and most of my blogging was done during work hours. Now I have a very demanding job that affords me little time to go online for recreational purposes during the day, as well as a jam packed schedule of new friends and new places to visit and volunteering and classes outside of work, and so I am left with half an hour or so between getting home and going to bed each day to catch up with friends and family over email as well as doing blogging. Hopefully I’ll work out a better system soon that doesn’t mean I only get 5 hours sleep every night…(don’t tell my mum!)

My long train journey out to Westchester each day for work means I get a fair amount of reading done – something I CAN stay on top of with more ease than blogging. Thanks to the wonderful Ellen, a native New Yorker who reads my blog and who I was fortunate enough to get to meet a couple of weeks ago, I have a good stack of American books from my Reading America list on my TBR pile. After the loveliness of Daddy Long Legs, I fancied a weightier and slightly more autumnal read, and so the early 20th century family saga, The Magnificent Ambersons, fitted the bill. A Pulitzer Prize winner in 1919, it has since fallen off the list of well known American classics, but at the time of its publication, it was a best seller. I can see why; it tackles the themes of growth and change over the latter part of the 19th century, drawing a vivid portrait of how quickly the landscape and lifestyle of America and its people was revolutionised by the advent of the mechanical age. Contemporary readers would have gone through the same experiences, and recognised the feelings of bewilderment the characters in the novel express as they see the world of horses and carts and spacious country homes they were so familiar with transform overnight into an alien land of automobiles and apartment houses. I found it absolutely fascinating, though also maddening; the main character of George Amberson Minafer has to be the most infuriatingly arrogant person I’ve ever come across in literature!

The story centres around the aforementioned George, the grandson of a Mid Western tycoon who earned a fortune through skillful investments and swiftly became the richest and most prominent man in his small town. He purchased a large amount of land in the town with his money, and sculpted marvellous boulevards with fountains and sculptures, and on two parcels of land he built two magnificent mansions, of the like no one in the area had ever seen before. One was for him and his wife, and the other for their beautiful, charming daughter Isobel, newly married to Wilbur Minafer. The Ambersons were the undisputed Kings of the town, and no one came close to their magnificence. Looked up to, envied, and seemingly charmed, the Ambersons had it all. Into this gilded existence was born Isabel’s only child, and her father’s only grandchild, George. Petted, spoiled and adored by his mother, and with every whim attended to by his doting grandfather, George grew up knowing just how important his family was, and how important he was as a consequence.

This self important attitude makes George increasingly unpopular with the locals and his peers as he gets older, and his insistence that he should only fraternise with people of his own social status only inflates his ego and bolsters his view that ‘being things’ rather than ‘doing things’, are more important. George thinks the working world is beneath him, and that he should be free to spend his time living on his grandfather’s earnings and thinking about important issues, which, unfortunately, he doesn’t have the intelligence to ponder with any real depth. It is only when he meets the laughing, independent, and clever Lucy Morgan that he starts to think about anyone other than himself. George’s lack of ambition disturbs her, but George is unable to see that his way of life is unsustainable, and dismisses her concerns.

Lucy comes to the town with her widowed father, Eugene, an old beau of George’s mother. Eugene is forward thinking, and an entrepreneur; he has invented a new type of automobile, and is convinced that they are the future. George thinks he is completely mad, and can’t understand why anyone would want to drive in a metal contraption when they can be driven in a comfortable carriage by a horse. Eugene warns him that the world is changing, and that the small town they now live in is becoming a city, with houses being built on the outskirts, and the large lots around the mansions in the old Amberson section of town being broken up into smaller ones for apartment buildings and rental houses as the area becomes more and more unpopular and run down. The rich no longer want to live in the centre of towns and are moving further out into the country; as communities spread out, motor cars will become a necessity rather than the silly luxury George considers them to be. However, George dismisses Eugene’s warnings about the Amberson’s dying way of life, and even as his garden is dug up for new housing and the magnificent fountains and statues his grandfather built fall into disrepair, George can’t see that the world is galloping into a future that is leaving him, and his family, behind.

This novel so perfectly captures the period of intense change and invention at the end of the 19th century, and is a fascinating window into how quickly the world changed, and how blind some people were to the future that was so rapidly becoming a reality. George’s family fail to adapt to the changing social, cultural and political environment around them, and stick doggedly to the way they have always done things. The way their town changes and becomes a city, and the change from the desire for people to live in the centre of towns where their businesses were, to living outside of towns in the peace and quiet, away from their places of work, fascinated me, as it helped to explain how and why mechanised systems rather than horsepower became of interest to people, and suddenly necessary to their new way of life. There is a real sense of sadness about the novel, in exploring how all change leaves people behind, and how quickly people’s achievements can be forgotten and their memories trampled over by new generations. This is powerfully illustrated by the slow decay of the once fine ‘Amberson Addition’ of the town, whose majestic fountains and fine houses become nothing but dirty eyesores and dingy boarding houses as the fashions change and people reject the way of life they used to represent. The Ambersons are victims of their own unwillingness to accept that the world doesn’t stay the same forever, and I spent most of the novel mentally screaming at the characters to wake up and smell the coffee. It’s a fascinating, infuriating, and deeply moving novel that explores one of the most exciting, fast moving period of time in modern American history, and I highly recommend it. A real American classic!