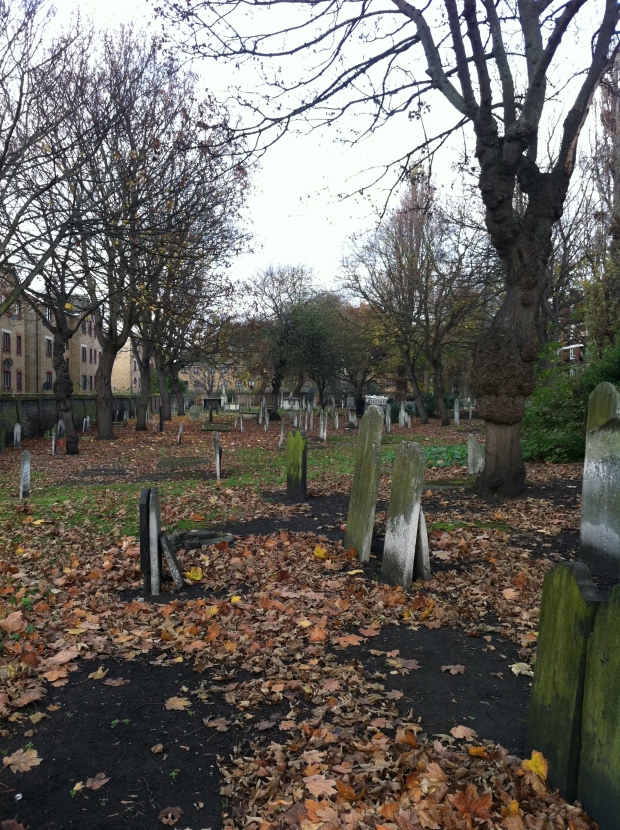 My office is in the East End of London, right next to Brick Lane, famed for its curry houses. From there I can easily walk into the City, or to Spitalfield’s Market, or to any number of labyrinthine streets that snake their way behind the main thoroughfares and are filled with interesting independent shops. This week I decided to take a trip to Whitechapel on my lunchbreak, scene of many of Jack the Ripper’s murders. Nowadays the slums that would have filled the little streets and alleys running off the main High Street have been largely replaced by modern council estates, and there’s little left to enable today’s visitor to even begin to imagine what it must have been like to live here in the late 1800s, when families lived in overcrowded, poorly built houses, stretching higgledy piggledy amidst dark and dank streets piled with filth. 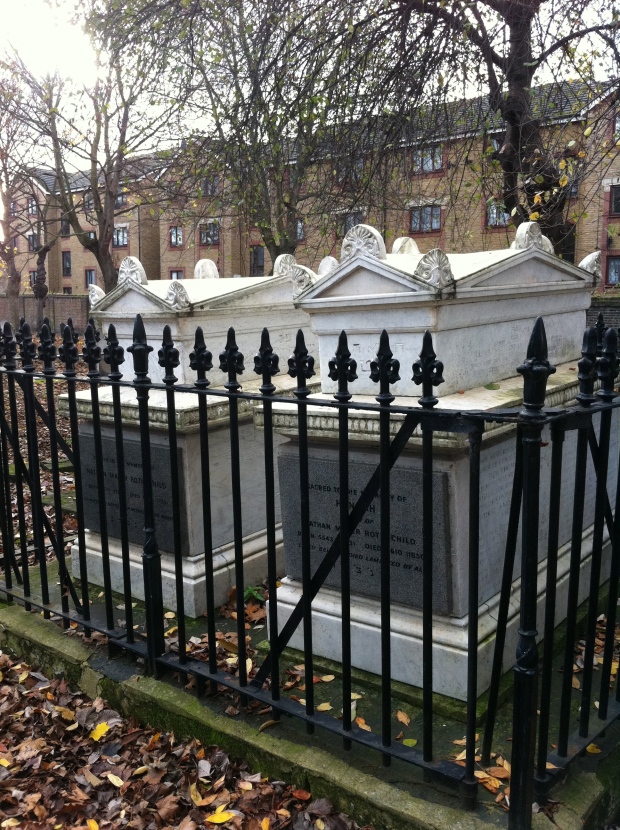 However, on Brady Street, behind modern day Whitechapel tube station, and sandwiched between a council estate and a secondary school, sits a historical gem that is hidden from view behind shoulder height brick walls. Behind these walls is a Jewish cemetery, opened in 1761, and filled with an amazing array of beautiful headstones in both Hebrew and English. The cemetery got quickly overcrowded and closed in 1858, having already expanded by piling 4ft of extra soil on top in the mid 1800s to allow for bodies to be buried on top of one another; as such, some headstones are laid back to back. 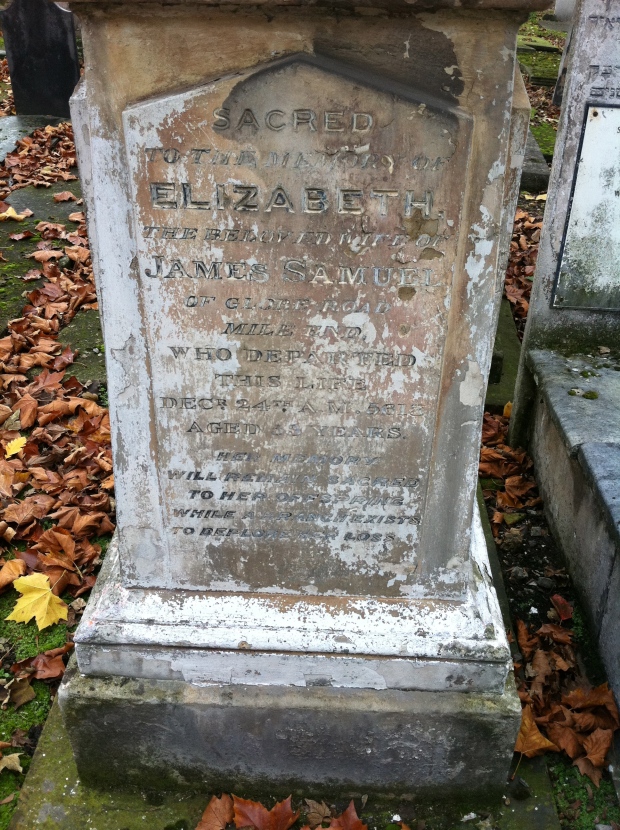 The cemetery’s most famous residents are Nathan and Hannah Rothschild. German-born Nathan founded the British banking dynasty of Rothschilds in the early 1800s, and next to him is buried Nathaniel, the third Baron Rothschild, who died in 1990. This exceptional recent burial was carried out in order to save the cemetery from destruction; as no burials had taken place for 100 years, the council was legally entitled to purchase the land, exhume the coffins, and redevelop it into whatever they wished. This would have been a great loss to Jewish history in London, and as such, Baron Rothschild wrote it into his will that he wished to be buried at Brady Street, ensuring it will not be threatened again until 2090. 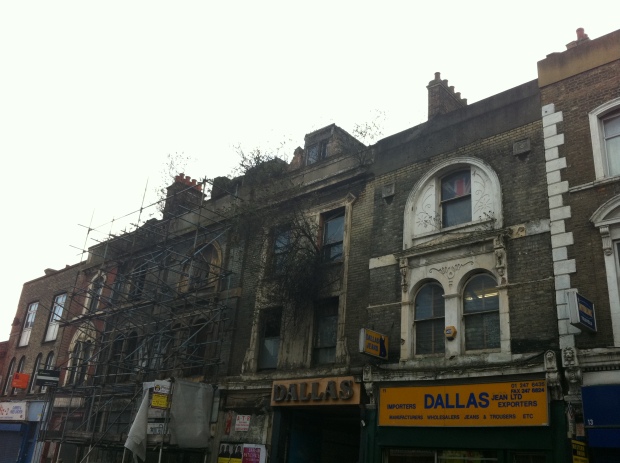 It’s a beautiful and peaceful space; a lovely and special piece of history in an area that has largely been decimated of its heritage. On the way back to work, I also passed some amazing old Victorian buildings with trees growing out of them; they have been left to largely rot, which is a terrible shame. Another amazing piece of history is the Bell Foundry, founded in 1420 and still going today, manufacturing bells. The building is gorgeous and I hope to one day be able to get a sneaky peak at the workers in action. What I love about the East End is that there are so many layers of history and culture; it’s always been a place where immigrants have lived, and always been a place where the poor have clustered, but it is also a vibrant, fun and increasingly artistic centre that embraces those who are different and encourages diversity, innovation and change. It’s a wonderful place to work, and despite being a stone’s throw from the glass and metal skyscrapers of the Square Mile, take a wander down a side street and you can step back in time and imagine what London must have been like 400 years ago. 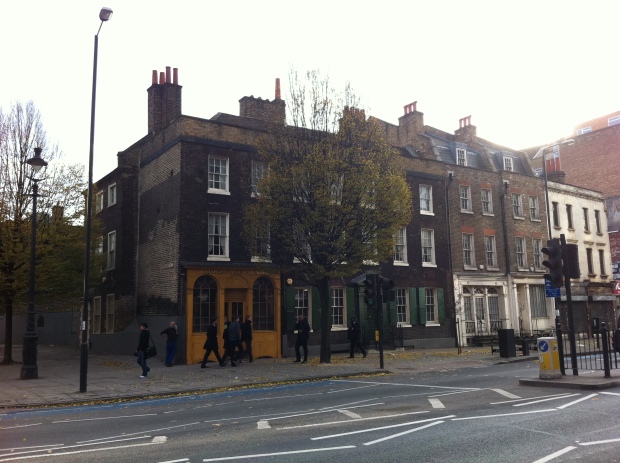